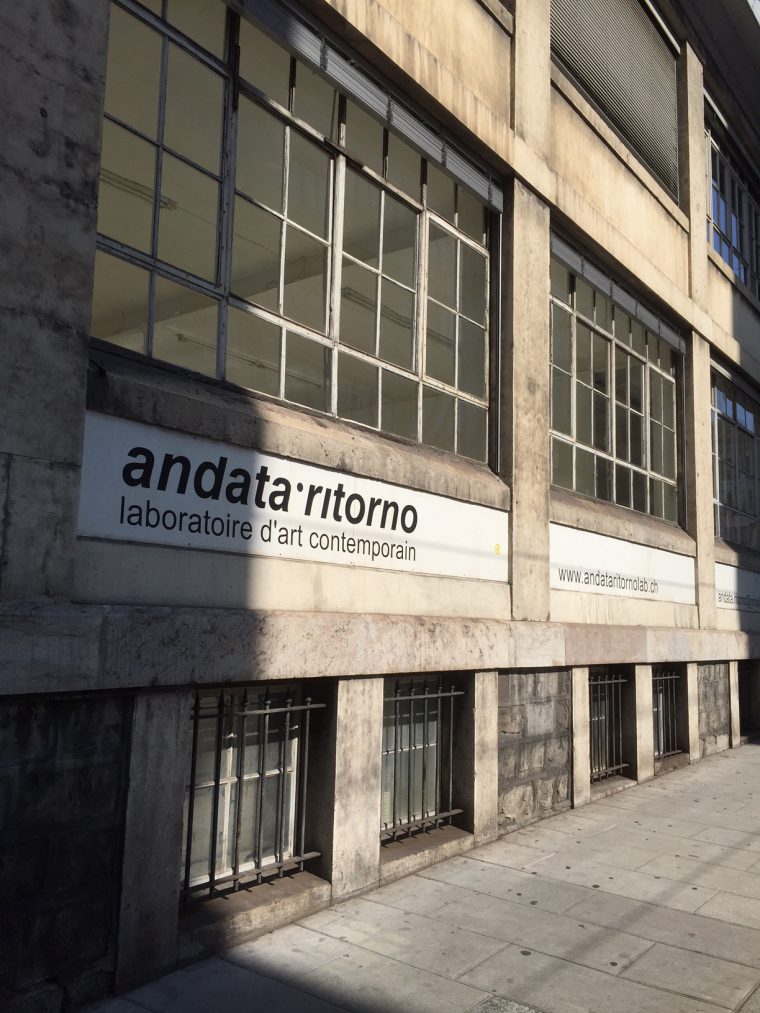 Andata Ritorno was founded in 1981 by a collective of artists who had graduated from the École Supérieure d’Arts Visuels of Geneva, and functions today as an association with an artistic director. Neither art centre nor commercial gallery, Andata Ritorno is an unusual place in the field of contemporary art spaces. It has served as a promotional laboratory for young and little-known artists since 1981, having presented over 200 shows. Andata Ritorno claims a cultural position based on defending singularities against the pressures of institutional and commercial fashions, by standing out with the greatest possible freedom.