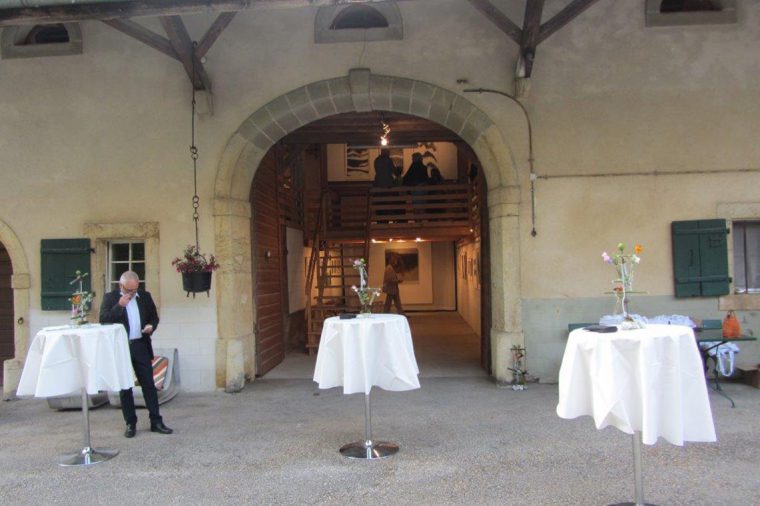 Organised as an association, Espace culturel d’Assens has the use of a magnificent restored farmhouse to carry out its mission: to serve as a platform for contemporary artistic expression in any medium. Since 1998, a large number of Swiss artists, most of them from the region, have enjoyed solo or group shows. Painting, collage, sculpture, video, photography… variety seems to be the order of the day at this gallery in the Gros-de-Vaud region, where concerts, lectures and performances are also organised as reencounters intended to awaken the curiosity of their audience. This institution’ s dynamism spreads into the surrounding countryside by way of events organised outdoors and/or in other buildings nearby. The space organises actual artistic walks, such as the contemporary art show ArtEdifices that took place in 2015 in various locations that are part of the architectural heritage of the Gros-de-Vaud region. Some artists shown in the past: Muma, Dana, Frédéric Pajak and Lea Lund, Sylvie Mermoud, Catherine Bolle, Jean Scheurer, Alexandre Loye, Christine Sefolosha, Olivier Estoppey, David Curchod, Pierrette Gonseth-Favre, Martine Clerc, Christine Aymon, Silvana Solivella, Josette Taramarcaz, Terry Fernandez, Lorna Bornand, Claire Guanella.