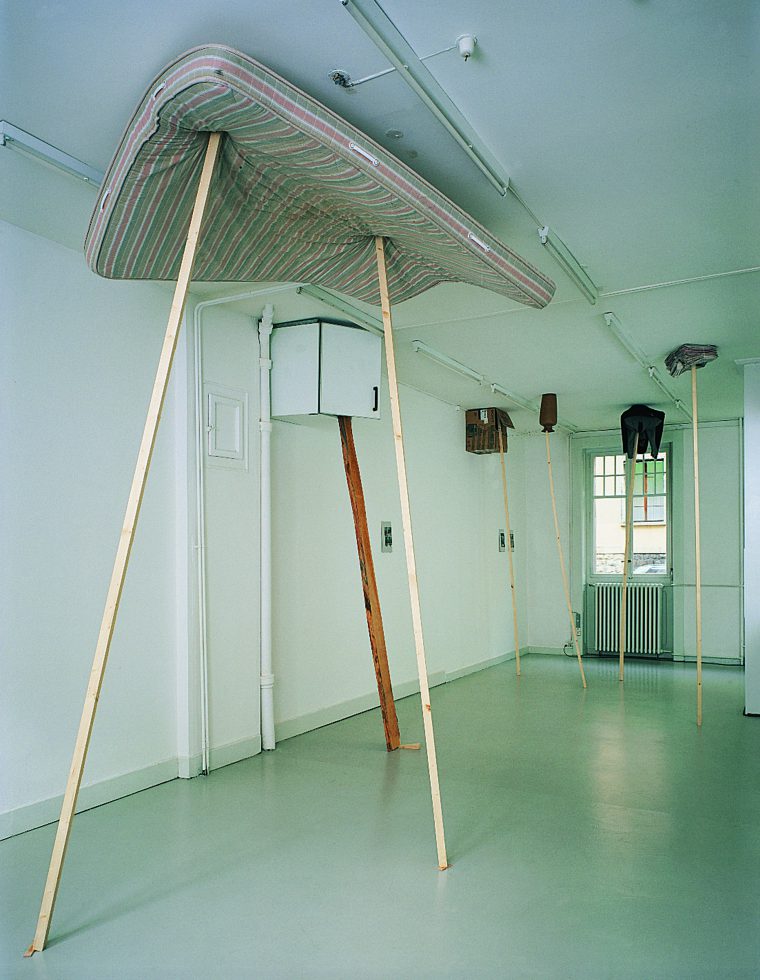 The Skopia gallery was founded in February 1989 in Nyon by Pierre-Henri Jaccaud. Since the beginning, it has worked with the younger generation of Swiss artists, standing out by rigorous selection and a large number of “firsts”. It has shown at Basel Art since 1993. It moved in 1994 to Geneva, to the SIP neighbourhood, a former industrial wasteland of which some buildings are occupied by theCentre d’art contemporain and MAMCO. From its first shows, the gallery has developed contacts with internationally renowned Swiss and foreign artists such as Francis Baudevin, Jean Crotti, Franz Gertsch, Pierre Schwerzmann or Olivier Mosset.