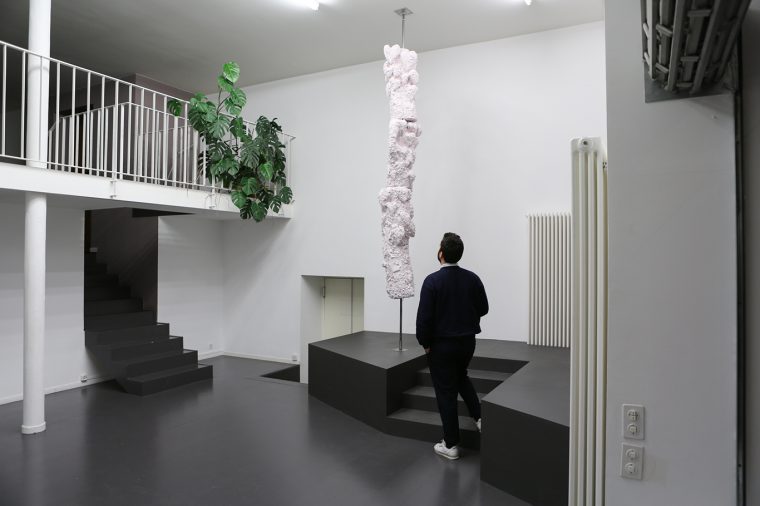 The Jeudi association (formerly Ours Pistache) is dedicated to the curatorial project launched in 2013 by five young artists in Geneva. Its goal is to organise, produce and manage curatorship for exhibitions of young Swiss and foreign artists by showing their work in Geneva. By questioning the form of the show (concept,organisation, communication, etc.), Jeudi and its invited artists attempt to develop new works and exhibition situations. Having initially grown in two exhibition spaces in the city, Jeudi now concentrates its programme in a single space at 25, rue des Rois, in the Quartier des Bains. It wants to keep up a strong programme of six entirely new shows a year, allowing artists to create new projects and works each time thanks to an infrastructure suitable for production, as well as exchanges with members of the association.