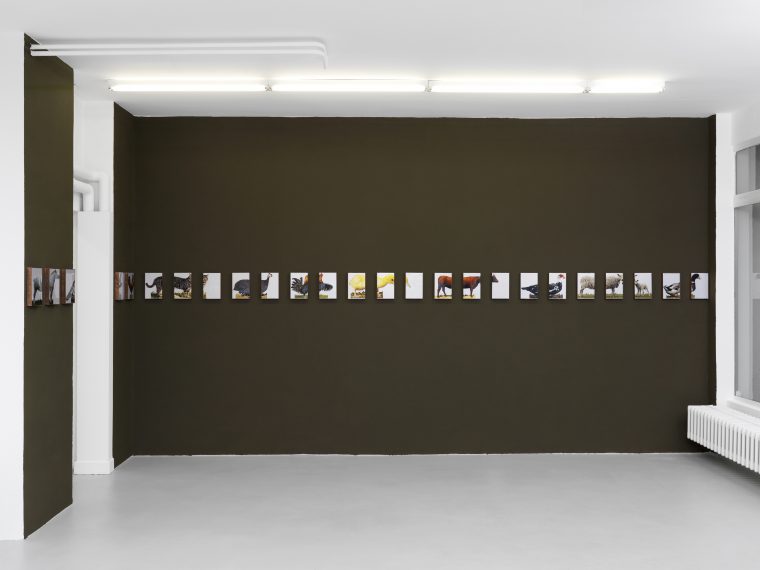 The gallery was founded by Stéphane Ribordy and opened in May 2010. A member of the Association du Quartier des Bains in Geneva, the gallery has also belonged to NADA (“New Art Dealers Alliance”) since June 2012. Its aim is to represent Swiss and foreign (mainly American and European) artists to introduce their work to a Swiss and European audience. From the outset, several artists have had their first personal show in Switzerland (Ryan Foerster, Viktor Kopp, Anna Parkina, Stephen G Rhodes) or even in Europe (Bozidar Brazda, Shawn Kuruneru, Erik Lindman, David Malek). Since then, most of them have developed their careers and shown their work on the international stage. Besides working with the artists it represents, the gallery also organises specific projects with emerging Swiss or foreign artists (France, Sweden, Germany).