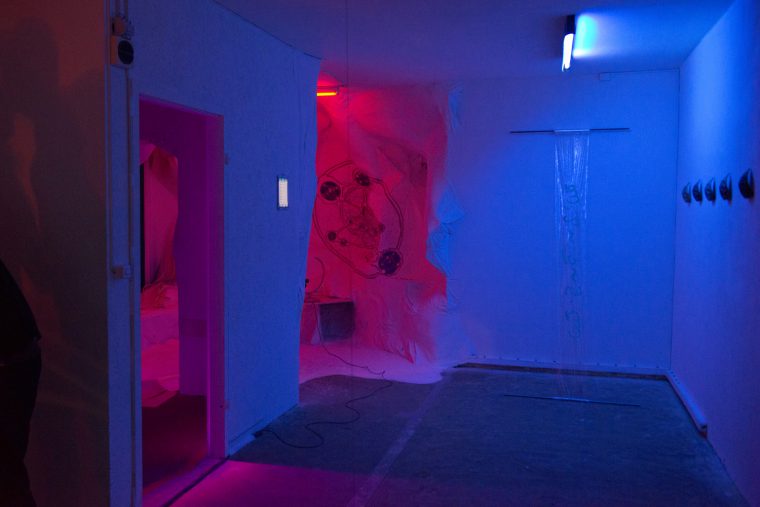 Open since January 2012, the Urgent Paradise space is dedicated to contemporary art. The five founders, four visual arts graduates and one lawyer, were committed to democratising the system of exhibitions-with-contests and to questioning the notion of an artistic elite. For their first shows, they used an original concept to recruit artists, by way of bills posted in schools, shops, cafés, etc. The offer was renewed every two months, allowing them to put on six shows a year. In 2014, the space grew and the concept changed. Artists are now invited to occupy the space in the framework of residencies and to work collectively on the show. Some artists shown in the past: Sacha Beraud, Lisa Bonard, Dafne Carrasco, Magali Dougoud, Sophie Schmidt, Emilie Guenat, Marcel Freymond, Olivier Rossel, Andrea Marioni, Léonie Vanay, Delphine Renault, Marjorie Kapelusz, Géraldine Singy.